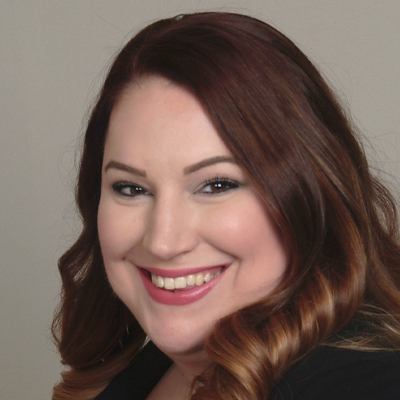 “It is so fulfilling to know that by assisting people as they plan ahead, I am helping their surviving family members have time to focus on what’s most important when experiencing the loss of a loved one…time to grieve.”

Stephanie is a 2013 graduate of the Pittsburgh Institute of Mortuary Science, where she received a Diploma in Embalming and Funeral Directing and an Associate in Specialized Business Degree in Funeral Service Management. During her time at the Pittsburgh Institute of Mortuary Science, she served on the student senate for three terms, finishing her last term as Secretary/Treasurer. In recognition of outstanding academic proficiency, she was presented the Mu Sigma Alpha Award, also known as the Mortuary Science Award, by the National Association of Colleges of Mortuary Science. Stephanie is a Certified Crematory Operator through the Cremation Association of North America (CANA). She became a licensed Funeral Director in the state of Pennsylvania in 2014, following the completion of a year-long internship.

In 2015, she became a Resident Producer in Accident and Health, Life, and Fixed Annuities, to assist families in their preplanning funeral needs. Stephanie has also been trained as a Certified Professional in Funeral Planning through Dr. Alan Wolfelt’s Center for Loss and Life Transition in partnership with Funeral Directors Life.

Stephanie was born and raised in Edmond, Oklahoma, a suburb of Oklahoma City. After graduating from high school, Stephanie and her family moved to western Pennsylvania, as most of her mother’s side of the family resides in the area. In 2020, Stephanie married Dustin Jay Hinkson. Stephanie and Dustin enjoy working on their new home and spending time with friends and family.